That Was A Night That Was!

Our debut album launch party for “Sorcery – Live!” by The Roger Hill Band was a gas!

What a week since!

After a night like that it’s taken a little while for the AWESOMENESS of it to fully sink in.

The Utterly Fabulous ‘Midnight City Soul Band’ were soooo hot! They truly made the night very special indeed. The audience were initially transfixed, immobile - but not for long, because they were soon up on their feet. Boogie Night!

And the Superb surprise guest artistes – Steve Gibbons, Roger Inniss and John Caswell…well….impossible to put into words how much their performance was appreciated by everyone there.

In the interval, after a brief(ish) technical hold-up, there was general astonishment over the (at present) unfinished video which will accompany the Radio Edit of Brand New Cadillac on YouTube. All respect to Jan Rospond. Such talent!

Great to see so many old faces but for various reasons, there were also notable missing persons. Maybe next time…

Blues Matters magazine has this to say – “This posthumous release sees Roger Hill deliver a CD-worth of the most gorgeous jazz-blues...the magic dripped off his fingers.” Look out for the September edition.

Look out for a review of the album on BullsHead Bob's blogspot in his blog on 1st October 2018. 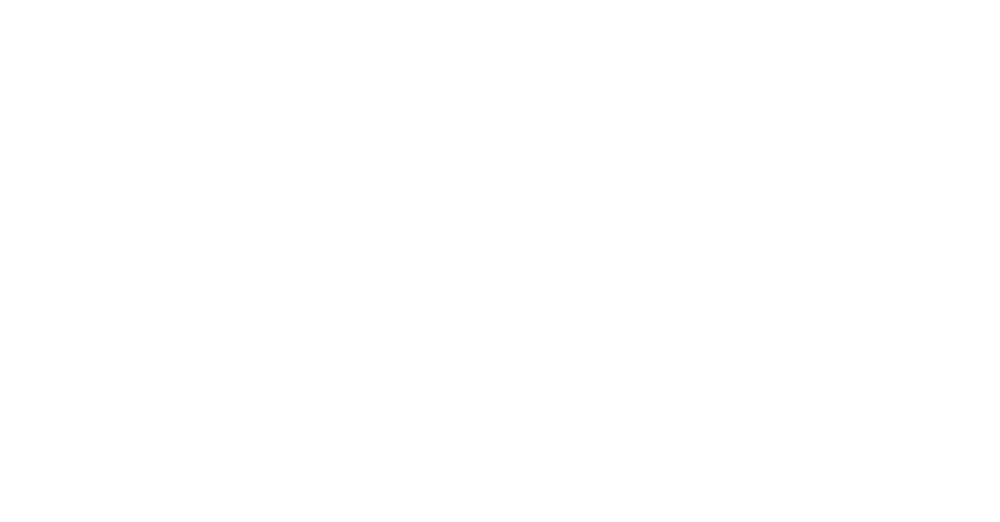